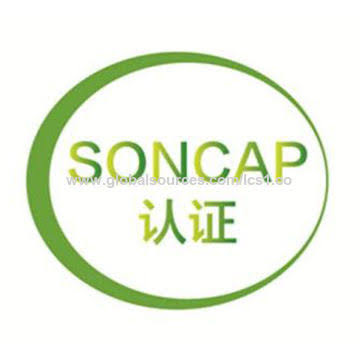 Somebody like me I was part of China when China was opening up. I was one of the first Nigerians to enter China about 1986. At that point China was so poor.

I can tell you what happened in China: open policy. Opening the system for individuals to participate from their communist ideology to open—market ideology.

When the man ( Mr. Majiagu) went back he narrated to the then DG, Mr. Akaya.Mr. Akaya invited me. When I came Mr. Akaya said, “Wow, so I can find someone to (work with?) So we became friends and started having meetings. That was how we started …
Post a comment
Read more
More posts