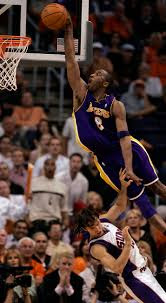 The world and indeed the basketball federation has been thrown into a state of shock at the sudden death of Philadelphia born Kobe Bryant in a helicopter crash that occurred in Calabasas California on Sunday morning.

Bryant, 41 was traveling with daughter Gianna to a basketball game slated that afternoon. Gianna’s teammate Alyssa alongside dad John Altobelli and mom Keri were also reportedly involved in the crash.

American Authorities say the crash was a 'logistical nightmare' due to the inaccessibility of the area. The foggy conditions of Sunday could have played a role with the weather conditions not meeting minimum standard for flying and the Los Angeles Police department grounding its helicopters to avert such instances. 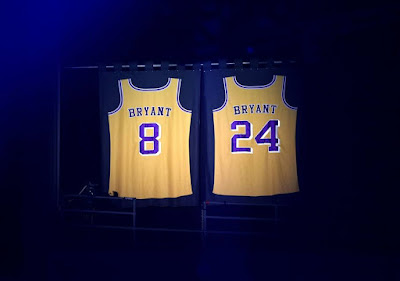 Eyewitnesses who saw the crash say the helicopter was descending at a 'fairly significant rate of speed and impacted the ground on the hillside.’

Fans have since surrounded the aerial space sending their condolences on social media and paying tribute to Bryant.

It is believed Bryant was prepping daughter Gianna better known as Gigi to become heiress to his empire.

He is survived by wife Vanessa and three daughters: Natalia, Bianca and Capri. The youngest of which was born in June.