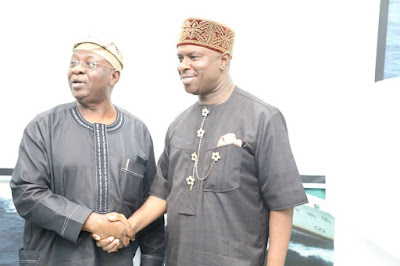 The industry stakeholders awards, which the Nigerian Maritime Administration and Safety Agency (NIMASA) introduced last year, is aimed at encouraging maritime operators to comply with international regulatory instrument in order to sustain standards at global level.

Dakuku stated this recently in Lagos during a ceremony at the Agencys headquarters to inaugurate an independent panel of judges for the NIMASA 2019 Maritime Industry Stakeholders Awards.

The NIMASA boss pointed out that the award was set up to celebrate success stories in the sector, and encourage stakeholders to strive for excellence towards growing the nation's economy through the maritime sector.

Speaking further, Dakuku noted that the award is to honour industry players who comply with extant rules and regulations and encourage others in the area of regulatory compliance. The awards will also inspire, encourage and instill global best practice in the Nigerian maritime s…
Post a comment
Read more

The Centre for Anti-corruption and Open Leadership, CACOL, has expressed support to the Special Presidential Investigative Panel on Recovery of Public Property, led by Okoi Obono-Obla, for its efforts at recovering an alleged suspicious purchase of shares worth N65mn (Sixty-Five Million Naira) and other assets illegally acquired by Mrs. Aisha Fanya Usman, a top official of the Petroleum Equalization Fund (PEF).

The CACOL’s Executive Chairman, Mr. Debo Adeniran, in a release issued by the organization’s Coordinator of Media and Publications, Adegboyega Otunuga, stated:

“Information at our disposal shows that Mr. Obono –Obla, who serves as the Chairman to the Special Presidential Investigative Panel on Recovery of Public Property had written to the Petroleum Equalization Fund (PEF) about one of its top-notch officials, one Mrs. Aisha Usman, and similarly filed an ex-parte application at the Federal High court in Abuja, seeking for the interim forfeiture to the Federal …
Post a comment
Read more 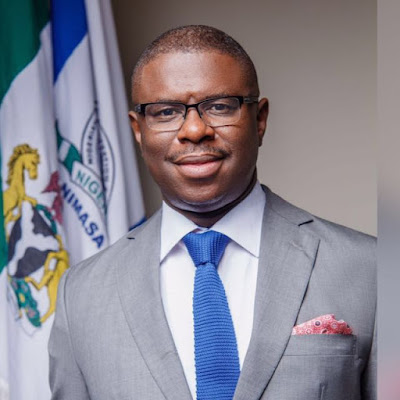 The attention of the Nigerian Maritime Administration and Safety Agency (NIMASA) has been drawn to the misinformation making the round in some online platforms, that there is an ongoing recruitment exercise in the Agency.

It is important to state that the Agency has not embarked on any recruitment exercise at the moment; and not associated with any of the adverts being brandished on various social media platforms to defraud members of the public.

The most common tactics of the scam involved the use of social media and/or text messages,     e-mails, as well as letters inviting job seekers for job interviews at different locations across the country claiming to be consultants to NIMASA.

While the Agency appeals to the public to ignore such advertisement from these unscrupulous elements, the Management assures the public that the relevant authorities have been contacted to track their activities and deal with them decisively.