What is The Best Way to Teach Science? 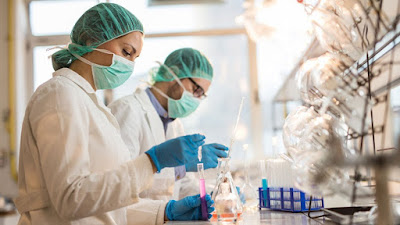 The increase in Science, Technology, Engineering, and Math (STEM) learning over the years has been for the affirmative.

However, science, has remained a critical subject that has created tension between teachers and students over the past century due to the way it is taught.

Teachers argue that the best way to teach science is through the scientific method, but experts say that is inaccurate and reductive to the idea of science.

By only receiving a framework, the students can get the wrong idea and not see the rigorous work done by scientists.
Writing in-depth about the debate, John Rudolph, an Education professor at the University of Wisconsin-Madison, published in his book, How We Teach Science: What's Changed, and Why It Matters. In the book, he argues why it may not be a great idea to teach the scientific method.

The evolution of the scientific method

Mr. Rudolph explains that from the early to middle 1800s, science was introduced to students in ways to engage them to see its utility. Students would learn facts about the world so they could be able to "do things." By the late 1800s, the emphasis switched to getting students into a lab so they could "do science" to learn it, thus, beginning the laboratory methods in schools.
As education became more accessible, John Dewey, an educational thinker, introduced the idea of teaching science as part of everyday life through using the popular scientific method. By that, he meant the five-step process of observing and asking questions, forming a hypothesis, making a prediction by gathering evidence, testing the speculation, and arriving at a conclusion. 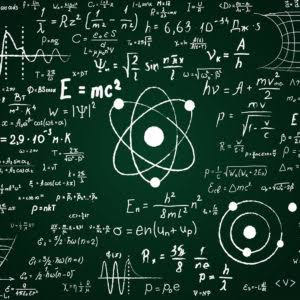 After the post-war period, scientists began arguing that this procedure was not how science actually works and that it was an inaccurate description of their work. They believed that this approach gives the wrong idea to the public, the idea that anyone can do science. Scientists argue that it is problematic if schools teach that science pedagogy is the same as the science process, especially if the teacher has never done actual science.
About this, Rudolph explains, "They're not scientists. They've had no expertise in scientific research, and yet they're supposed to lead students through the process of science. They revert to teaching, almost by rote, these steps of a scientific method."

John Rudolph goes on to say that the goal of his book is not to take students away from doing science but to encourage other ways for them to understand it. Educators need to broaden their classes and start with the big ideas and theories about how the world works.
“What I would argue for is having students participate or do some of these things, but have a range of methods of science, and to understand that different phenomena use different types of scientific methodologies and techniques, and appreciate then that science is many things, not just one thing," adds Rudolph.
The major problem of reducing science to the scientific method, he argues, is that it invalidates to the public major scientific processes and conclusions. For example, with respect to climate change issues, there is no five-step process to demonstrate that these are caused by humans; understanding climate change requires a range of different methods. People ask for experiments to prove a theory, but that is not how science works.
Another issue is that only understanding one method makes it harder to grasp the source and how the scientist got a specific result. It becomes a challenge for both scientists and educators to take what experts know and fit it to what the educational system considers should be taught at school without causing controversy.
John Rudolph concludes, "I think teachers should do what they can to think about, ‘What does a citizen or a member of the general public need to understand?’ And I think that has more to do with how science works than with the content of the scientific disciplines."