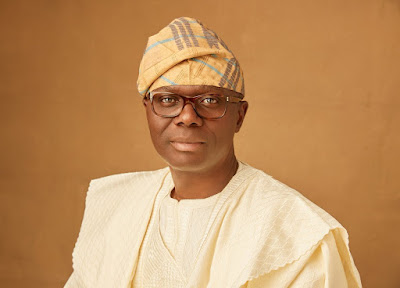 All is set for the 2019 edition of the annual Trek Africa National Discourse and Awards. Billed to take place at the Golden Gate Restaurant, the awards come at a time when Nigeria is in dire straits, going by the ugly trend of ethnic bias, religious intolerance, kidnapping, insurgency and ritual killing witnessed across the country.
The conference is fittingly tagged ‘ENTRENCHING UNITY IN DIVERSITY, PANACEA FOR SECURITY AND PROSPERITY IN NIGERIA’.

Nigeria is a multi-ethnic, multi-lingual, and multi-religious society but she is currently battling for her soul as the forces of attrition are rallying against the forces of cohesion. Rather than concentrate on developmental issues, the government is preoccupied with insecurity of its citizens in and out of the country. This is taking its toll on the federation. 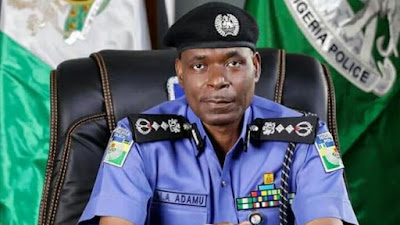 The conference will also have the special privilege of having the Executive Governor of Lagos State, Mr. Babajide Olusola Sanwo-olu delivering a special keynote on the focus theme, ‘ENTRENCHING UNITY IN DIVERSITY, PANACEA FOR SECURITY AND PROSPERITY IN NIGERIA: THE SHINING LIGHT NAMED LAGOS’. This is because Lagos is proof positive that unity in diversity is possible and workable in Nigeria. The city-state has remained tranquil embracing all Nigerians from all walks, creed and tribe.

The grand event which will have the crème de la crème across various sectors of the society in attendance will hold at the prestigious Golden Gate Restaurant, Ikoyi, Lagos on Sunday 22nd September, 2019 by 4.00pm