July 23, 2019
President Muhammadu Buhari has sent a list of his 43 ministerial-nominees, comprising 14 returnee ministers and 29 new appointees to the Senate.

The Senate President, Ahmad Lawan, who read out the President’s letter at plenary on Tuesday, said the screening of the nominees would start on Wednesday (today). 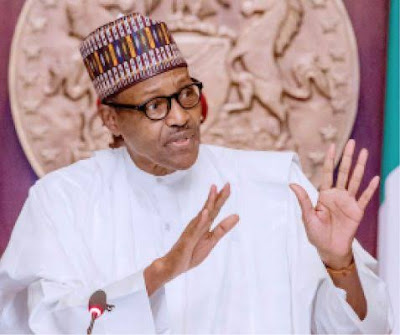 However, some of the former ministers who were not reappointed are: Okechukwu Enelamah (Abia), Udo Udo Udoma (Akwa Ibom), Heineken Lokpobiri (Bayelsa), Audu Ogbeh ( Benue) and Usani Uguru (Cross River).

But a former Senate Minority Leader, Goodwill Akpabio, Senator Gbemisola Saraki, and Buhari’s campaign spokesperson, Festus Keyamo, were among the list of ministerial-nominees sent to the Senate for screening on Tuesday.