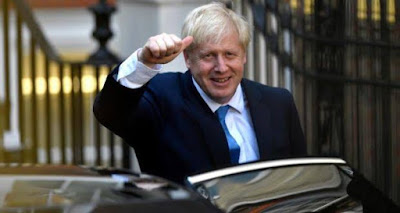 Boris Johnson, the face of 2016 Brexit referendum, has won the votes of 92,000 members of the Conservative Party to become the next UK prime minister.

Johnson was elected the new Conservative leader in a ballot of party members on Tuesday winning almost twice as much as his rival, Foreign Secretary Jeremy Hunt.

AFP reports that the former London mayor is expected to be confirmed as Prime Minister on Wednesday when Theresa May formally tenders her resignation to Queen Elizabeth II.