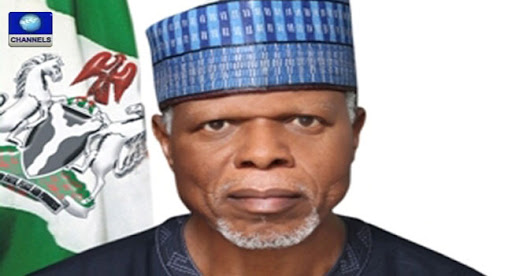 The Nigeria Customs Service has reiterated its desire to continue to build on the existing inter-Agency cooperation with all concerned regulatory Agencies, to ensure that illicit and uncustomed goods are intercepted at the Ports, for the good of the Nation’s Economy and Nigeria as a whole. The  Customs Area Controller, Tincan Island Port, Lagos,  COMPTROLLER YUSUF BASHAR stated this while handing over a 40ft container with number MRKU 519445/3 containing cartons of Spectradol (Tramadol) Capsules of various  milligrams, Spectra-Doxycycline Capsules of various milligrams as well as Jinart Tablets. Other drugs seized are Clarinthromycin Tablets of five hundred milligrams and Jincold-Extra Strength Capsules of various milligrams. Speaking on the negative effect of the drugs on the teeming Nigerian Youths, the CAC stated that the products are highly regulated and Nigerian Youths consume them illegally at an alarming proportion to the extent that it more often than not lead them into committin…
Post a comment
Read more 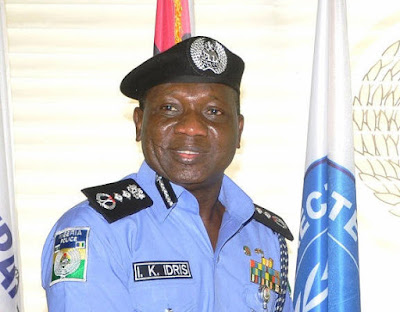 Rachel Ubani
The Inspector General of Police, IGP Ibrahim K. Idris,NPM, mnihas expressed utmost satisfaction and commends the Deputy Inspector General of Police, Department of Operations, the entire Police Personnel, Officers and Men of other Security and Safety Agencies deployed for Election Security during the just concluded Anambra State Gubernatorial Election on Saturday, 18th November, 2017,  for ensuring adequate  security and conducive environment for a credible Gubernatorial Election in the State.
The IGP extols the high level professionalism, politeness, firmness and unbiased conducts of the Police Personnel, before, during and after the election.
The Nigeria Police Force equally appreciates the law abiding attitude and peaceful conduct of the good people of Anambra State, the Independent National Electoral Commission (INEC), Election Monitors/Observers, Civil Society Organizations (CSOs), the Media and other critical stakeholders for a good working relationship with the securit…
Post a comment
Read more

. . .  Accuse  shipping firms of aiding dangerous imports
Sandra Ukele
THE Federal Government through the Comptroller General of the  Nigeria Customs Service (NCS)  have accused shipping firms particularly foreign lines operating in the country of aiding and abetting illegal arms importation into Nigeria.
Disclosing this at stakeholders meeting at the Headquarters of the Nigerian Shippers' Council (NSC) in Lagos, Comptroller General of the Nigeria Customs Service Col. Hameed Ali (Rtd) said the illegal  importation of arms and ammunition was the biggest concern facing the Customs Service.
Ali also said the trend has not only become a source of concern to all Nigerians but also to the security and well being of neighbouring countries.
In the case of Cameroon where people are calling for secession the government fears that the prolification  of small arms into Nigeria would eventually be channeled to these agitators.