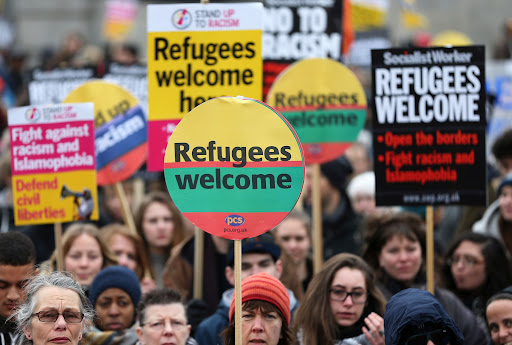 The United States President Donald Trump says his administration will admit 45,000 refugees only in 2018 fiscal year.

Trump mentions this in a memorandum to Secretary of State Rex Tillerson and made available by the White House on Friday.

The benchmark is the lowest in decades and President Trump proposes this in a report to Congress on Wednesday. Refugee advocates admit the benchmark ignores growing humanitarian crises around the world that are causing people to flee their native countries in greater numbers representing a departure from U.S. global leadership.

The Trump administration defends its position claiming the lower cap is necessary to enable officials address a growing backlog of people applying for asylum in the U.S. This will also aid officials do a better vetting of refugees, the memorandum claims.

In its report to Congress which is reviewed by Reuters, the administration says it may assess refugees on their "likelihood of successful assimilation an…
Post a Comment
Read more

As the crisis that hit PSquare deepens, the group’s lawyer and Senior Advocate of Nigeria, Festus Keyamo, has said the wives of the artistes have no hand in it.

He expressed the optimism that the disagreement among them – including the elder brother, Jude – would be resolved.

A statement from the Keyamo Chambers noted that,  contrary to public belief, the quarrel was not the fault of any of the parties – including their wives.

The statement titled The public feud by the PSquare brothers, on Tuesday evening, appealed that the public should “refrain from jumping into uninformed conclusions about this feud.”

Keyamo expressed optimism that the brothers would eventually put away their differences and come back stronger than ever.

He said while it was obvious that none of these materials sent by Peter Okoye was released to the public domain, his chambers was thoroughly saddened and embarrassed by these developments. 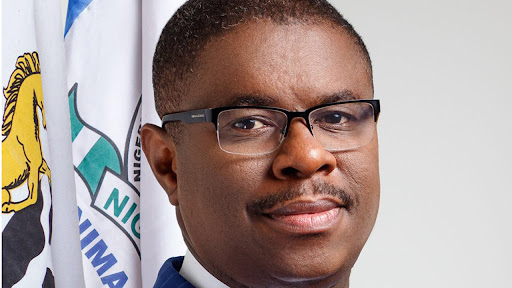 Making this known at the first specialized meeting on maritime piracy organised by INTERPOL Regional Bureau of West Africa in Lagos recently, Dakuku calls on stakeholders to work harmoniously in order to procure a lasting solution to the piracy scourge.

"We have at no point prosecuted crimes on our waterways and the security agencies must initiate it. Every other person may give us assistance, but we have a role to play in ensuring our waterways are safe and secure for maritime business to thrive, therefore this meeting should not just be a mere talkshow because doing things the same way cannot produce results," he affirmed. 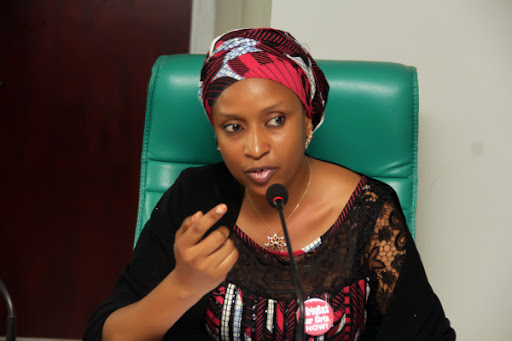 The Managing Director Nigeria Ports Authority affirms the Federal Government's commitment towards providing an enabling environment for stakeholders and port users in the actualisation of best practices across the nation's seaports. This she says will aid the realisation of the NPA's dream which is making the Nigerian ports a reference point in sub-saharan Africa.

Miss Usman makes this statement at the 5th edition of Women in Logistics and Transport (WILAT) international conference with the theme "Effective and Efficient Logistics and Transport as Key Components of Successful Organisation and Business" assuring stskeholders the Federal Government will provide machinery in the area of full implementation of the Executive Order to facilitate an enabling environment, efficient customer service delivery  to stakeholders by way of Standard Operational Procedure (SOP) and transparency.