The Tin-Can Island Command of the Nigerian Customs Service have intercepted yet another 475 rifles imported into the country.

The rifles which were discovered based on the Customs Area Comptroller's order Comptroller Yusuf Bashir, to profile the importer of the 1,100 rifles seized last week Monday is alleged to belong to the same importer.

Upon investigations it was discovered that the 20-foot container with the number CMAU 18981718 belongs to the same importer.

The informant who claimed anonymity confirmed the rifles were concealed in small connecting pipes. In his words:

"The container is owned by the same importer of the 1,100 guns. After a detailed profiling of the importer it was discovered he still has another container within the ports, so they fished it out.
"But I don't know why they are hiding the identity of the importer," he continued.

According to the source, on Monday the container was still been examined at the Enforcement Unit of Cus…
Post a comment
Read more 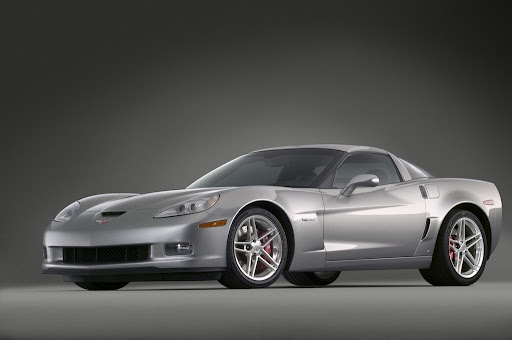 Keeping up with the illustrious car giant these indefatigable analysts keep presenting the Chevrolet's cars from its stable. 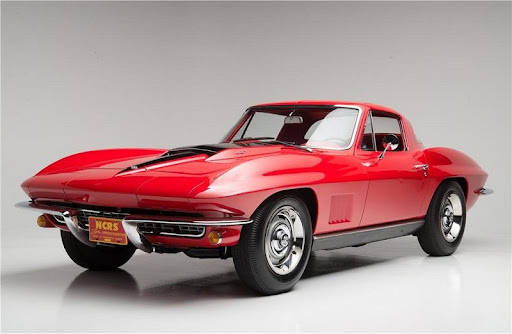 Chevrolet one of the more talked about car brands of the century has continued to affirm its dominance in America's car industry.

A group of auto-specialists have arrived at a list of the 15 fastest ever-built cars by Chevrolet.

They are as follows:

NPA Reassures Public of Will to Adhere to Government Policies

The Managing Director of Nigerian Ports Authority Miss Hadiza  Bala Usman has asserted that she would continue to stick to laid down regulations and adhere to Government policies  in the discharge of her duties.

She made this known while receiving the President Institute of Chartered Accountants Nigeria (ICAN) Mr. Ismaila Muhammadu Zakari in her office. Miss Usman iterated that she would strengthen collaboration with ICAN and other similar bodies as this would help enhance capacity building of NPA's personnel.

The NPA helmsman also promised that her administration would give priority consideration to fresh ideas and suggestions which would help improve efficiency in the Authority  being the gateway of the Nigerian economy.


The Managing Director of Nigerian Ports Authority (NPA), Hadiza Bala Usman presents a plaque to the President, Institute of Chartered Accountant of Nigeria (ICAN), Alhaji Ismaila Muhammadu Zakari, when the ICAN president paid a courtesy visit to the MD at the…
Post a comment
Read more
More posts