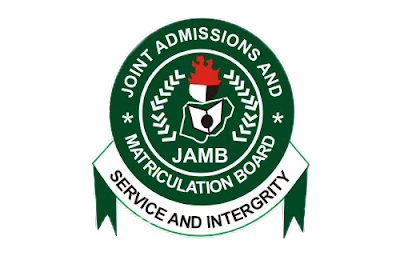 The Federal Executive Council has ordered  the Ministry of Finance to investigate the past financial dealings of the Joint Admissions Matriculation Board (JAMB) and the Nigerian Maritime Administration and Safety Agency  (NIMASA).

This decision was made at the just concluded FEC weekly cabinet meeting where it was disclosed that JAMB  had for the first time remitted N5bn to government coffers with a promise to add up a sum of N3bn in due course. This is the highest remitted fund as compared to N3m it had remitted in 40 years of its existence.

The examination body had in July declared a payment of N5bn to government coffers which left members of the the FEC wondering where such backlog of cash had been all these years.

The Minister of Finance, Kemi Adeosun,  said the discrepancies of accounts of both agencies had neccessitated the calling of their former heads  for questioning. She also confirmed that  other agencies with similar distortions  would be probed.

"So the question  the Council members were asking was, where was all this money before.

"The directive was given that we must call the former heads of all agencies with similar ones to account for their financial dealings, and that is the directive we have been given and that is what we intend to do and it is a similar story with other agencies, she affirmed.